How to associate "sons" with "children"

I have added two question/answer items to my local FAQ:

When I ask the following question:

q::who are the sons of Michael?

then I will receive as answer

“The wife of Michael is Hannah.”

whereas the correct answer would have been

"“The names are George, William and Harry,”

But I understand that the system does not know that “sons” and “children” are associated with each other.

I guess I just have to add more training data, like for example

Or are there other possibilities?

Hello again @michaelwechner,
More data is almost always good.
You can also look at the fasttext_tfidf_autofaq config. It’s for Russian but the logic of using fastText as a sentance embedder is there. You can download one of the models from https://fasttext.cc/docs/en/english-vectors.html to use instead of the Russian one.

Thanks again for your quick feedback!

Will give it a try and keep you posted

Thanks very much for your feedback!

But how exactly did you try with bert-large? You mean with 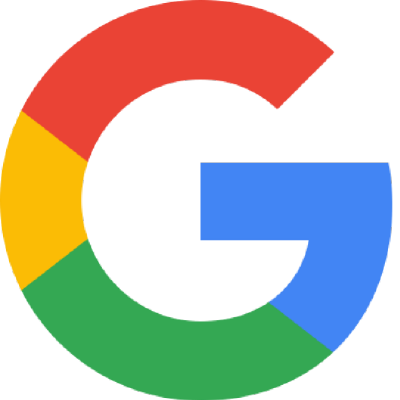 TensorFlow code and pre-trained models for BERT. Contribute to google-research/bert development by creating an account on GitHub.

? How can I reproduce your findings?

i quickly hacked up a piece of code using huggingface’s transformers (it downloads the checkpoint, which is huge, so be patient)

it has general understanding of relationships, a vague notion of who is generally a “brother” or a son or a kid.
try this text:
this is michael. his wife is hannah. their children are jeremy and anna. he has a brother named james. and a sister named julia.

it has a notion of gender and a lot more.
however, the model is pretty much obsolete. I know it’s not even been a year, but it got replaced with BART and then more recently by T5.
Check out T5 on Natural Questions dataset if you are interested in the topic.

PS This code btw is exactly what various online demos do(including deeppavolov’s), but for console(cli) and probably better than most since it’s a large model.

I leave it here cuz I respect those russian folks that build this website. Hope this will get them some traffic from google. AI research centers are few and far between in russia.

Very cool, thanks very much! Will try it as soon as possible and probably come back with more questions